In 1901, Philip J. Lauer, 21 years of age, completed embalming school in Kansas City, MO and returned to Seneca, KS, to start his own business. He began his combination livery and undertaking services with four black horses, a horse-drawn hearse, and a storefront on the east end of Seneca's Main Street. Although there were other undertakers in Seneca, Phil was a friendly, likeable man and succeeded in the business. He and his wife, Anna (Wempe) Lauer, had seven children.

Their son, Cyril, helped his Dad and became interested in the undertaking business. He graduated from Williams Institute of Embalming in Kansas City, MO, and at the same time was employed by a funeral home in Kansas City. In 1929 Cyril returned to Seneca where he was married to the former Geneva Severin, who became a licensed funeral director active in the business. They rented and eventually bought the C.C.K. Scoville mansion at 212 South 4th Street and established one of the first funeral homes as such in rural northeast Kansas. Previously, the deceased were prepared in their own homes to lie in state until the funeral and burial, but gradually families began to use the facilities at Lauer Funeral Home.

In 1930, Cyril started an ambulance service for Seneca and the surrounding area, using a 1929 Nash combination hearse-ambulance that he bought in Lima, OH. In the days before 911 emergency calls, and back when early phone numbers were very short, the phone number at Lauer Funeral Home was 47. So for ambulance service you dialed 47, not 911, and got Lauer's.

Phil Lauer, founder of the business, died in January 1933 at only 52 years of age after a long battle with a throat disease. Despite loss of his father and tough economic times due to the Great Depression, Cyril and his wife Geneva pushed on to build Lauer Funeral Home into one of the preeminent local institutions serving families. Cyril and Geneva had come of age in the Roarin' 1920s and they always kept the positive attitude of those times. During the Great Depression, when no one had any money, Cyril and Geneva often accepted bartering for funeral home and ambulance services. Some of their old record books show acceptance of payment in the form of eggs, live chickens, other farm produce, and in one case an elaborately hand-made quilted blanket. While raising their family living in the funeral home, Cyril and Geneva had four children: Jeanann, David, Donald, and James.

After serving in the U.S. Air Force for four years, with a 15-month tour of duty in Seoul during the Korean War, their son David Lauer started college in the fall of 1955 in Kansas City, MO, and also was employed by Mellody-McGilley-Eylar Funeral Home. In the fall of 1956, he transferred to the Mortuary Science Program at the University of Minnesota in Minneapolis, MN. While attending school, he was employed by Welander-Quist Funeral Home on Dupont Ave in Minneapolis where he worked for 10 years. In 1962 David married Sally Pape in Minneapolis. They moved to Seneca in 1966 with their two sons Christopher and Michael, since Cyril and Geneva wanted to sell the funeral home because of their health problems.

David and his wife Sally, a registered public health nurse who became a licensed funeral director, purchased the funeral home in March of 1966. Cyril died on October 13, 1967 and Geneva on March 27, 1977.

In the summer of 1972 David contacted Wolfgang Dorschlag, a funeral home architect in Columbus, OH, about building an addition onto the house to operate more efficiently as a funeral home. "Wolf" came up with a creative design continuing the Victorian style, which was completed in May of 1973. The addition consists of two levels. On the lower level is a preparation room, an arrangement office, a rest room, and one of the largest casket showrooms of any small funeral home in the area. On the main level is a spacious chapel seating 180 people, a family room for up to 28 people, a large reception area, a flower room, and two additional rest rooms. The funeral home is furnished with antiques purchased throughout the years. Some of the rooms in the original building are still occasionally used as lying-in-state rooms or overflow seating for large services. The addition made it possible to better serve the many families in the area, and allowed more living space for the Dave and Sally’s family now consisting of four children.

In January of 1973 the ambulance service was gladly turned over to the City of Seneca. Over the years, Dave also developed a monument business, bringing the same attention to detail that the funeral home is known for to custom installations of high-quality granite stones of all shapes and sizes.

During the winter of 1984 Dave hired William (Bill) Love to help with maintenance of the funeral home, to assist in removals, and to help conduct funerals. In 1985, Bill became an assistant funeral director.

In 2005, Bill Love became a licensed funeral director and embalmer after earning his degree from Kansas City Kansas Community College and passing his National Embalmers Exam in 2005. Dave and Sally were in the process of selling the funeral home to Bill, their long-time employee, when Dave died suddenly on December 6, 2005 due to complications from treatment for prostate cancer.

On March 31, 2006, Bill and his wife Sara (Sourk) purchased the funeral home from the Lauer family. Sara received her bachelor’s degree from Kansas State University and became a licensed funeral director in July 2007.

Bill was born and raised in Seneca and has been a resident of Seneca all his life. He has three daughters Jamie, Janeil and Sheila. Bill believes in keeping the funeral home locally owned, and that services should be provided by someone who personally knows the deceased and their family.

Bill and Sara are proud to continue the Lauer tradition, still going strong after 117 years. 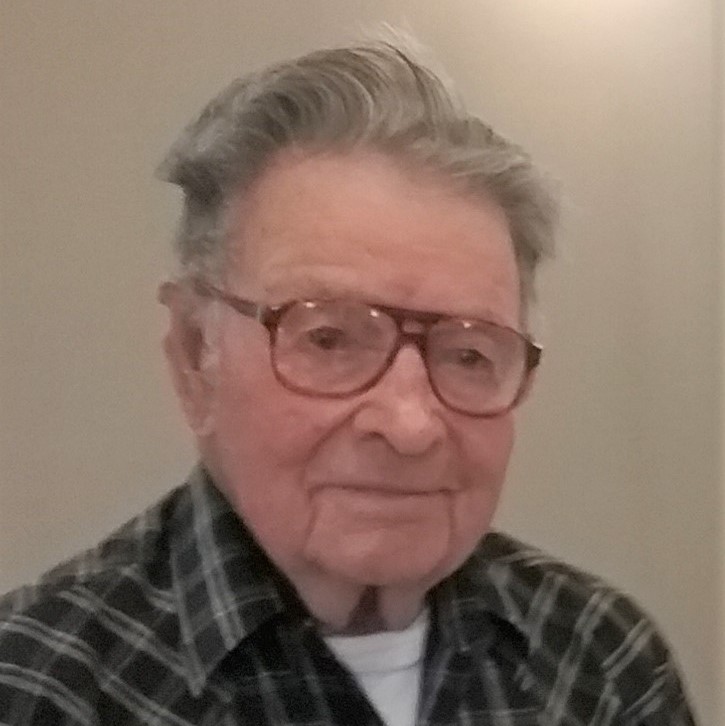 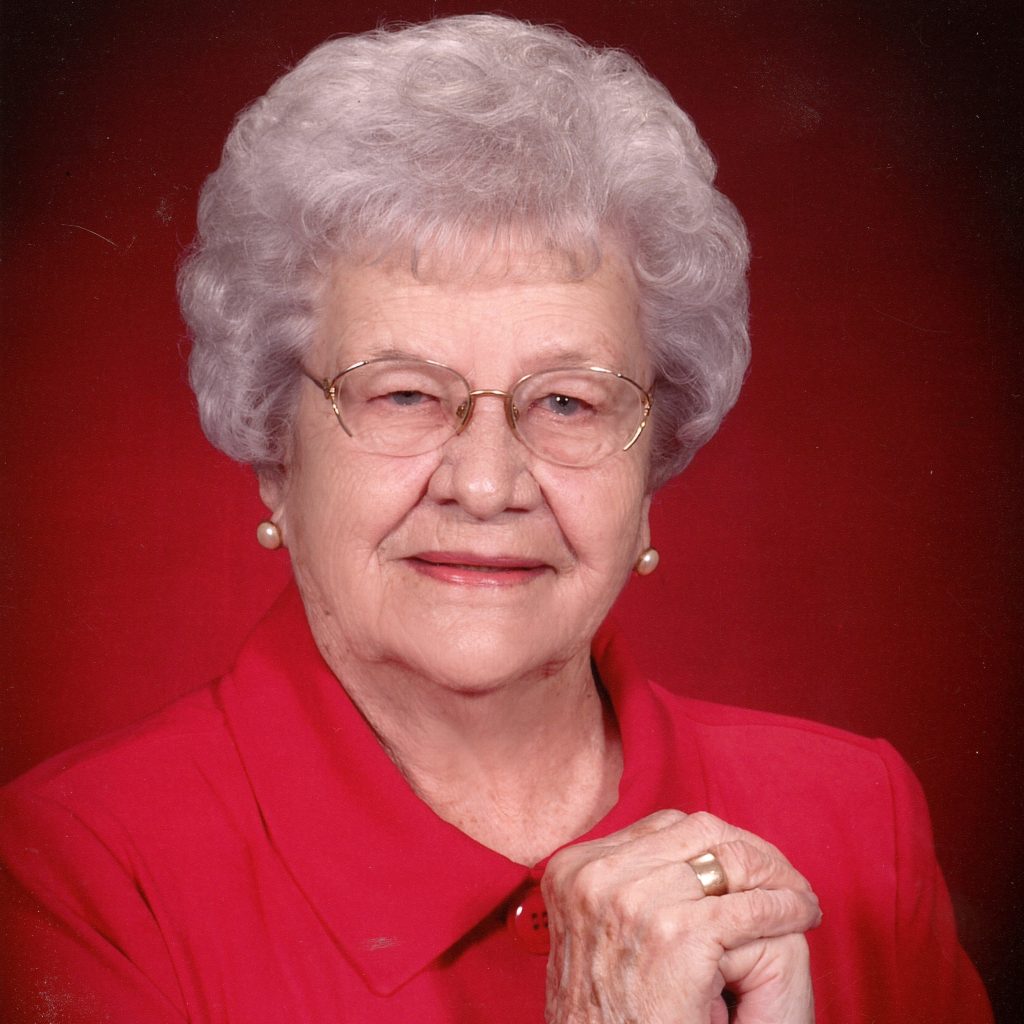 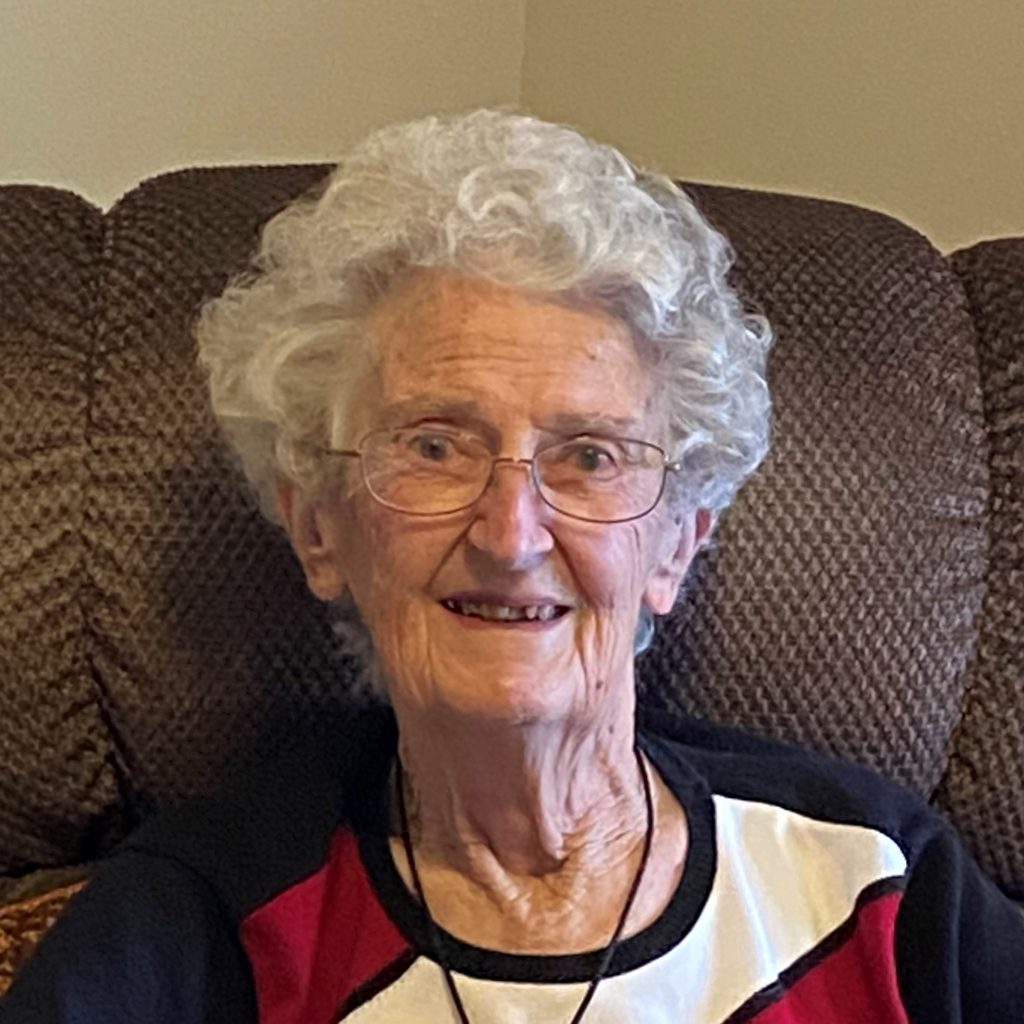 Eleanor C. Heideman, 89, of Seneca, Kansas, passed away peacefully on her husband’s birthday, Tuesday, January 24, 2023, surrounded by her family. 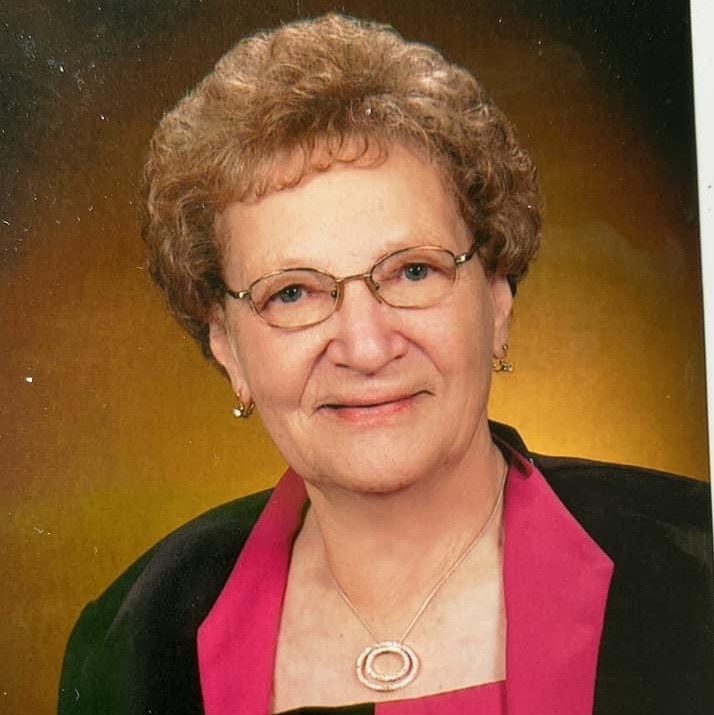 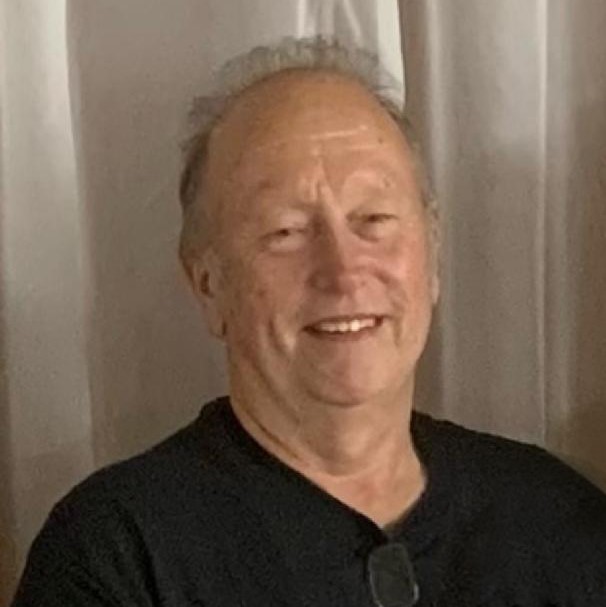 Thomas Bernard Koch, 63, of Baileyville, died on Saturday, January 14, 2023, at St. Francis Hospital and Medical Center of KU in Topeka, as the result of a heart attack he suffered earlier in the week 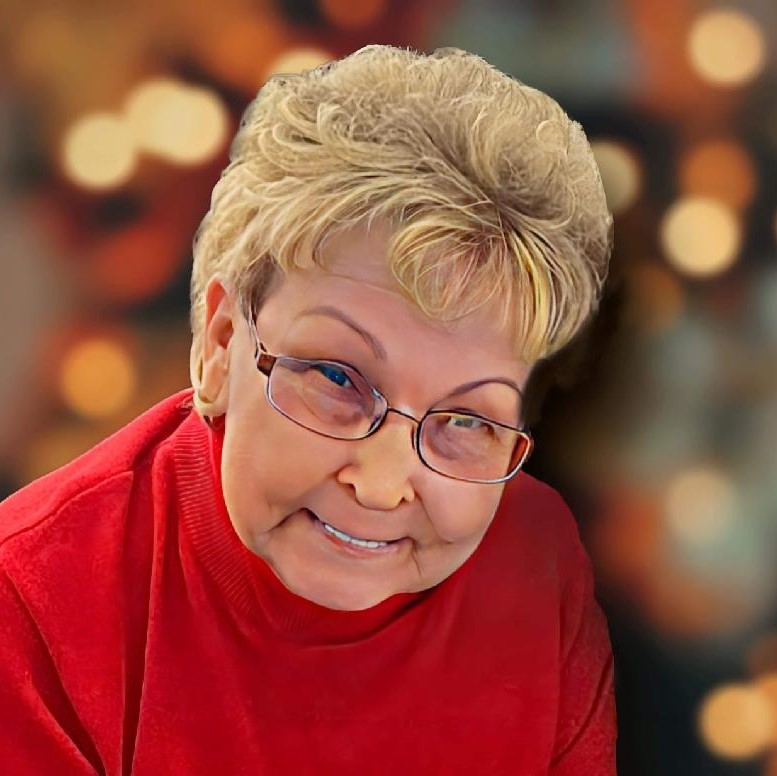